Working together as a community to establish a solid foundation towards independence,
community wellbeing, and cultural identity now and for future generations.

When a determination recognising native title is made, the Native Title Act requires that native title holders must establish a corporation to represent them and their interests. RRKAC is the Prescribed Body Corporate for the Robe River Kuruma people. RRKAC is officially known as RRKAC RNTBC. This means that is has been registered with the National Native Title Tribunal, but a RBTBC is commonly known as a PBC.

PBCs have a significant role to play in the management of land and water in Australia. With the increasing number of native title determinations, PBCs have emerged as a key element of the native title system, with 176 currently registered. While the struggle of PBCs has been recognised, there has been little acknowledgement of the resilience and hard work of native title holders who are often forced to provide services without being paid. PBCs need to operate effectively in order for native title holders to discharge their land management obligations, participate in the future acts processes and take advantage of opportunities to derive economic and other benefits from native title. 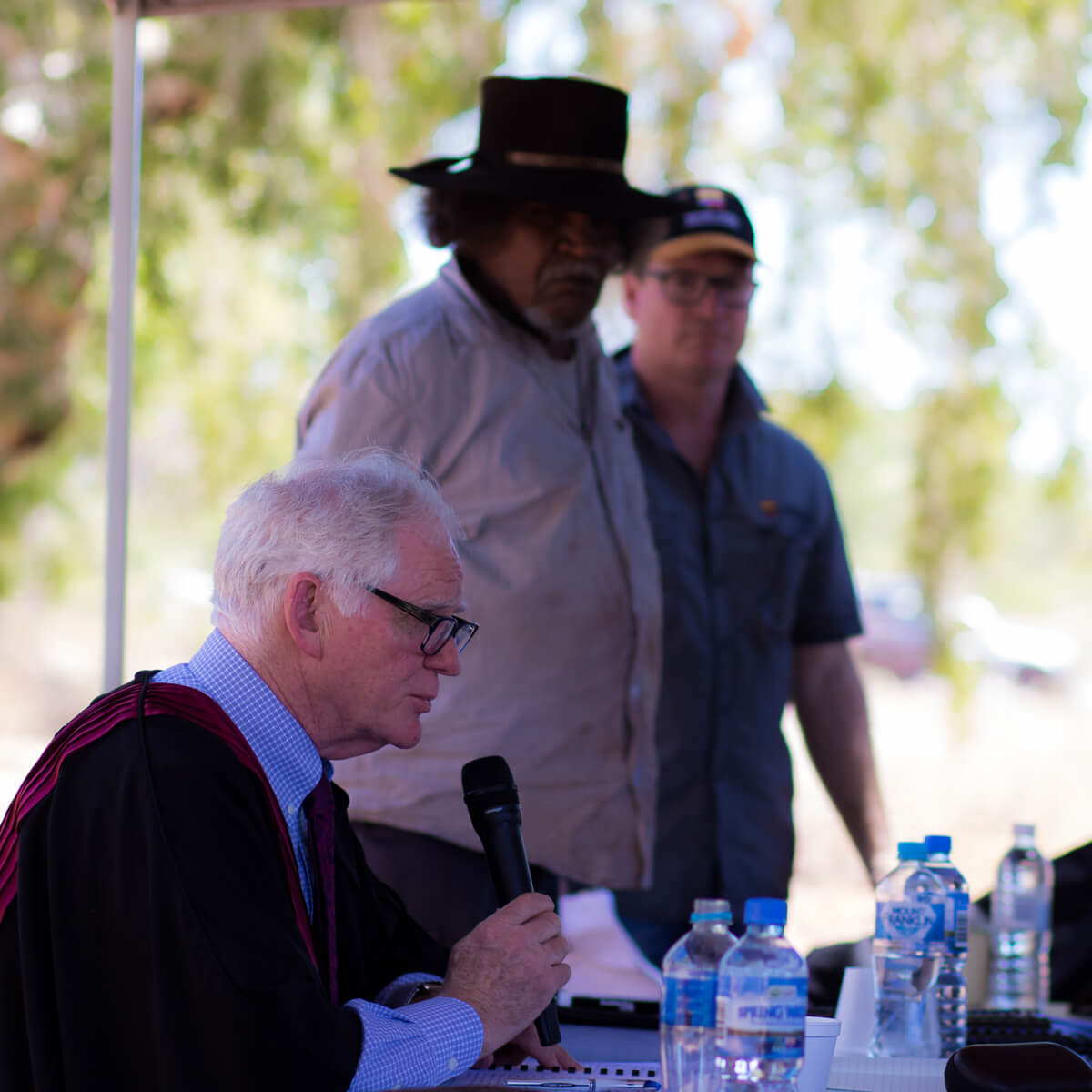 About Us
Native Title
Our Structure
Menu

Please note: Aboriginal and Torres Strait Islander people should be aware that this website may contain images, voices or names of deceased persons in photographs, film, audio recordings or printed material.